Ignite Your Microsoft Software-Defined Datacenter with DataON and Mellanox

Ignite Your Microsoft Software-Defined Datacenter with DataON and Mellanox 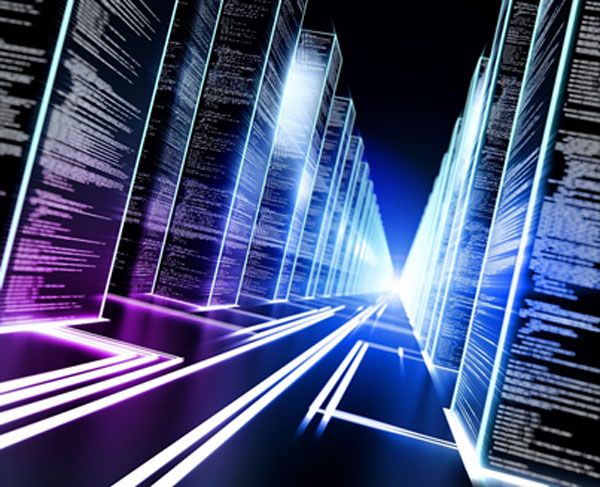 DataON TracSystem, certified for Microsoft Windows Server, is a fully integrated and turnkey hyper-converged solution with Windows Server 2016 Storage Spaces Direct Powered by the end-to-end Mellanox RDMA over Converged Ethernet (RoCE) solution, and all-flash NVMe SSDs, DataON TracSystem achieves exceptional performance of 3M IOPS in a four-node configuration. It also delivers simplicity, scalability, automation and affordability to the vast number of enterprise customers who have made the “Microsoft choice”.

For enterprises that have built their IT infrastructure with Microsoft solutions (Windows Servers, Microsoft business applications, etc.), there has been a long and weary wait for a data center solution that allows them to achieve the Microsoft Azure Cloud-like agility and efficiency for their on-premise data centers. Now, the wait is over. DataON, a key partner in the Microsoft WSSD program, has made available the latest Windows Server 2016 with Storage Spaces Direct on their hyper-converged (HCI) platform, TracSystem, to these customers. DataON TracSystem delivers on the promise of performance, scalability, and simplicity of software-defined datacenters. The same benefits provided by services from large public clouds are now available for consumption on premise.

Built on Windows Server 2016 and Storage Spaces Direct which are also the building blocks of Microsoft Azure Cloud, the DataON HCI solution brings virtualization (of compute, storage and networking), automation and security to enterprise data centers. The resulting mobility and scalability enable customers to accommodate their growing business needs in a pay-as-you-grow fashion while maintaining existing applications without compromise in security. Substantial efficiencies are achieved by cost reductions as they use less expensive hardware, and operation automation in policy-based provisioning and orchestrating. With Storage Spaces Direct, DataON TracSystem provides a tiered storage that is flexible enough to meet performance, capacity and budget requirements. For customers concerned about running their business critical applications on a software-defined platform, TracSystem, with the RDMA support in SMB3, delivers breakthrough performance for most performance-demanding business applications.

Comprised of DataON S2D Server Ready Nodes which are field-proven with over 600 customers and over 100PB deployed, DataON TracSystem is performance-tuned and delivers incremental compute, networking and storage resources while providing linear scalability on demand.

TracSystem is also simple-to-deploy and self-serviced with DataON MUST as the monitoring and management tool. First to market for Windows Server 2016 deployments, and fully integrated with the Windows Storage Health Service API (SM-API), DataON MUST provides a single-pane-of-glass view of your WSSD datacenter for provisioning, monitoring, and troubleshooting.

Join Us at Microsoft Ignite!

DataON will demonstrate their latest TracSystem Lightning platform 5224L, with Mellanox 100GbE end-to-end RoCE, at booth #1726 at Microsoft Ignite (Sept. 25-29 in Orlando, Florida). Find more about the latest and complete offering from DataON at this sneak preview.