It’s a New Year, and with it Comes New Features for Storage Spaces Direct! 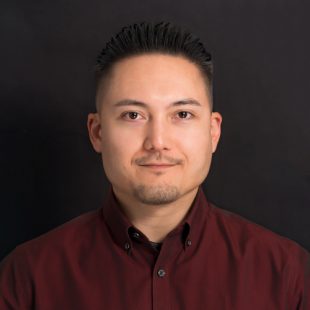 Many of us were bummed last year when we heard Microsoft had delayed the Storage Spaces Direct features & improvements from Windows Server v1709. I mean, we get it… they needed more time to test and debug and yada, yada, yada… But alas, the wait is almost over!

On Tuesday, Microsoft announced the Windows Server Insider Preview Build 17074 which gives us a taste of what we’re getting in the next Semi-Annual Channel release of Windows Server. This Insider preview is almost entirely focused on Storage Spaces Direct, and we finally get some stuff we’ve been waiting over a year for:

Microsoft has been testing Storage Spaces Direct with NVDIMM-N technology, which combines flash storage with traditional DRAM on the same DIMM. In the event of a power failure, this type of PM will copy the data from the volatile DRAM to the persistent flash storage, and copies it back when power is restored – all while leveraging the high speed / low-latency memory bus. Early tests have shown PM/SCM to be over 3x faster than NVMe

This is probably the most exciting part of the insider preview, because it’ll enable our customers to greatly reduce hardware costs by not storing duplicated data. According to Microsoft, if your data primarily consists of documents/photos/music/videos, you can expect >30% savings. General-purpose file servers are even higher at >60% savings. VHDX/.iso files/backup will top the list at >90% savings. Tune into Cosmos Darwin’s “IT Hero” presentation from Microsoft Ignite 2017 for an overview.

Check out the full announcement from Microsoft and let us know what you’re most excited for!