Windows Server 2019 Is Almost Here! Let’s Take a Look at Some of the Most Important, New Features.

Windows Server 2019 Is Almost Here! Let’s Take a Look at Some of the Most Important, New Features. 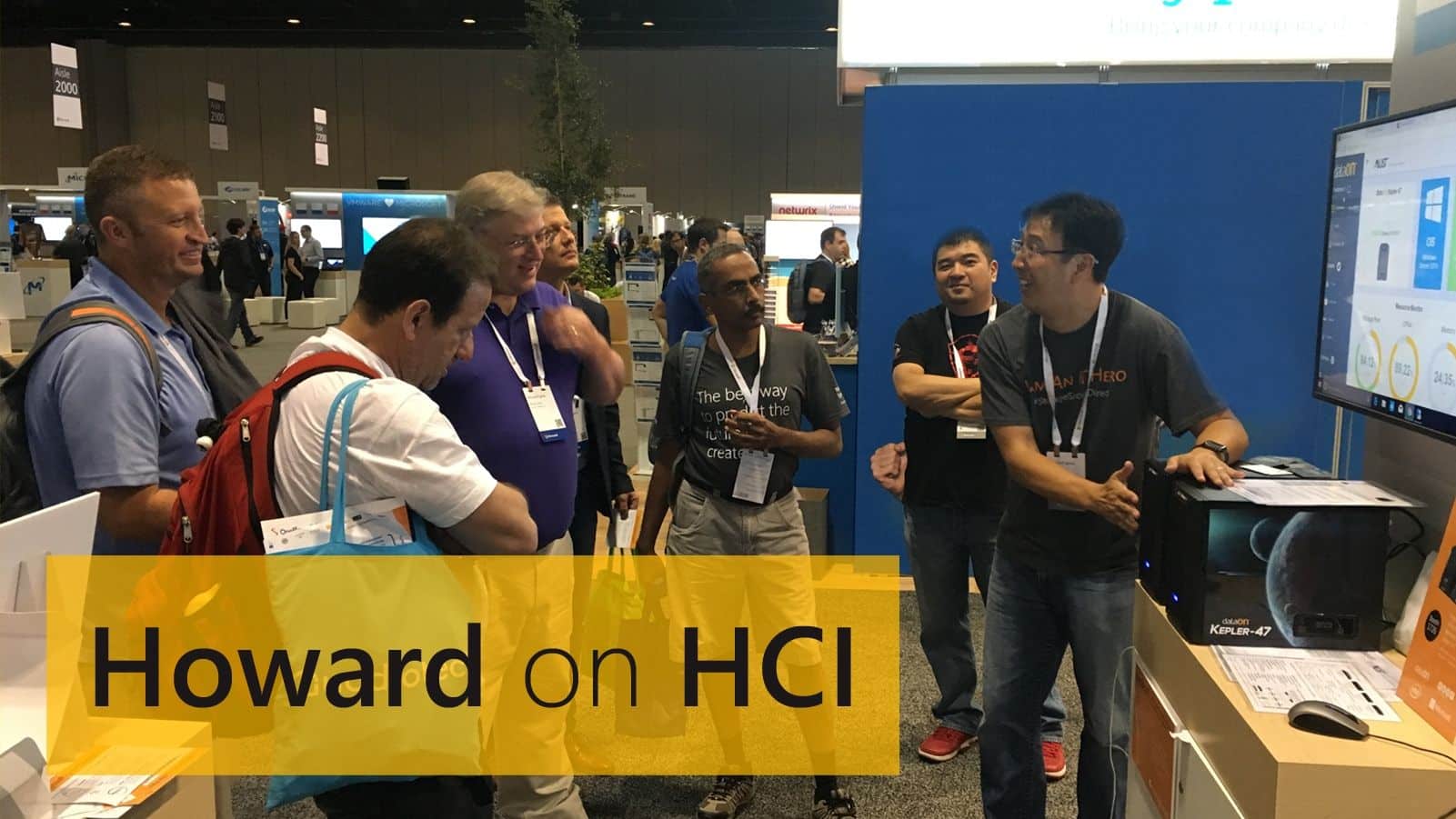 I’ve spent a lot of time with customers over the years. Many times, customers are looking to reduce storage licensing fees from other vendors and consolidate to a dedicated Windows Server solution. Some are switching from a traditional SAN to a software-defined storage solution. And now, we are seeing customers flock to HCI because they’re getting everything in a box. Less hardware, less wiring, consolidated management, and bigger upfront and down-the-road cost savings.

In the February 2018 Magic Quadrant Report for Hyperconverged Infrastructure, Gartner describes Microsoft as a visionary in the HCI space with its broad range of integrated applications; an increased focus on cloud, mission-critical and ROBO opportunities; and additional Azure support and integration. Their research shows growing momentum with Windows Server, with thousands of customers deploying a Microsoft HCI.

With Windows Server 2019, the future is looking very bright for future data centers!