In 2019, StorageReview reviewed our DataON HCI-224 solution for Azure Stack HCI featuring Intel® Optane™ NVMe SSDs. They gave it an “Editor’s Choice” award, calling it “the fastest we’ve seen in a mid-market 4-node HCI cluster” and “simple to deploy, easy to manage, and exceptionally performant.”

Intel was one of the first storage vendors to make QLC-based drives. Quad-level cell (QLC) technology stores four bits of data on a single cell. Unlike technology such as TLC, MLC and SLC, which stores three, two, or one bit(s) per cell, QLC higher-density storage delivers lower cost of per GB of storage and the technology allows the cells to be stacked up horizontally on the chip, for even more density, surpassing that of a hard drive.

Although QLC flash SSDs (Intel ® SSD D5-P4326 series of QLC-based 3D NAND SSDs) do not perform as well as enterprise TLC SSDs (such as the Intel® SSD D7-P5500 SSDs), they are more appealing than traditional spinning disks, because they are budget conscious and provide superior performance, flash-durability, and dense memory up to 15.36TB per SSD. 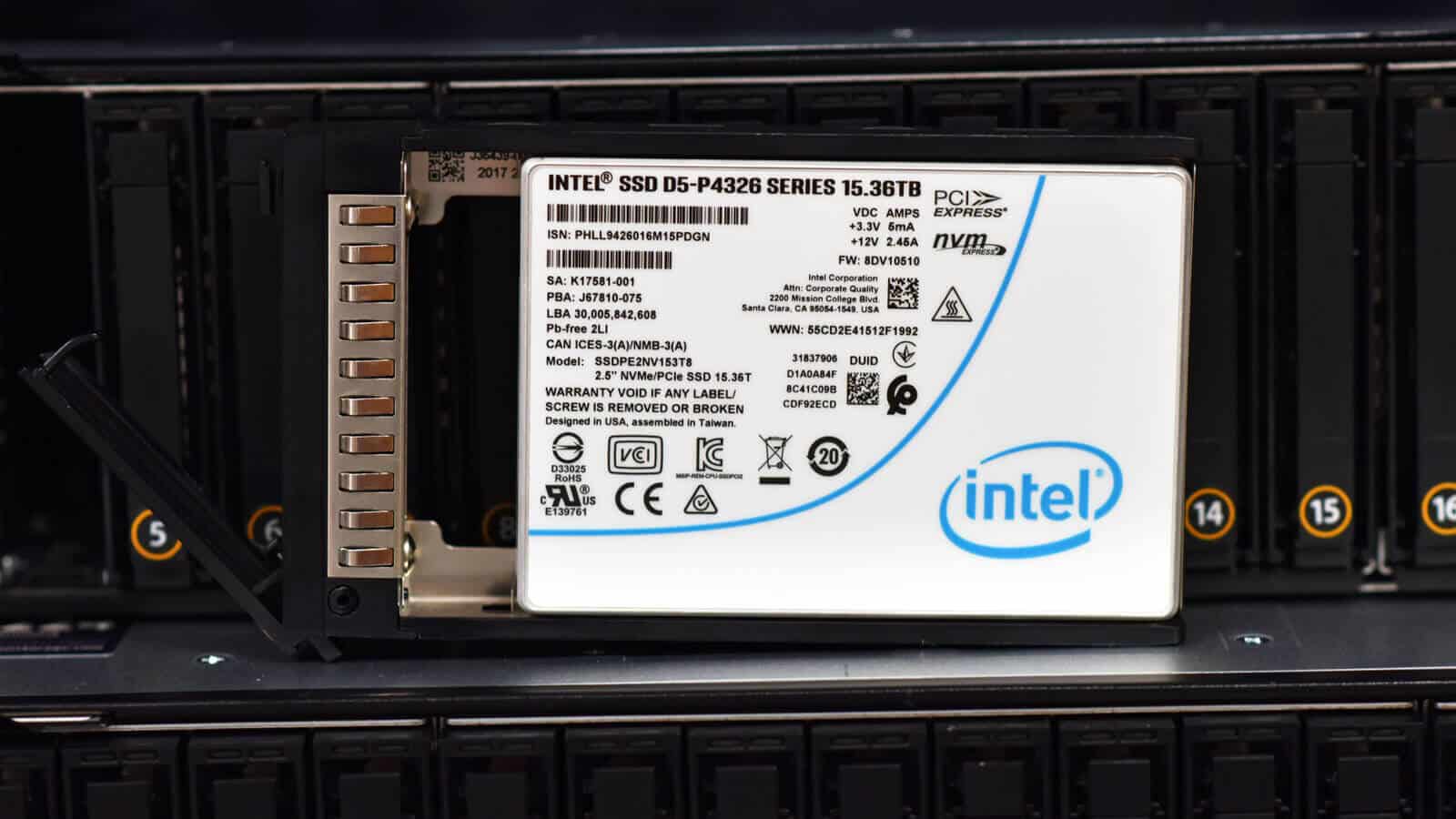 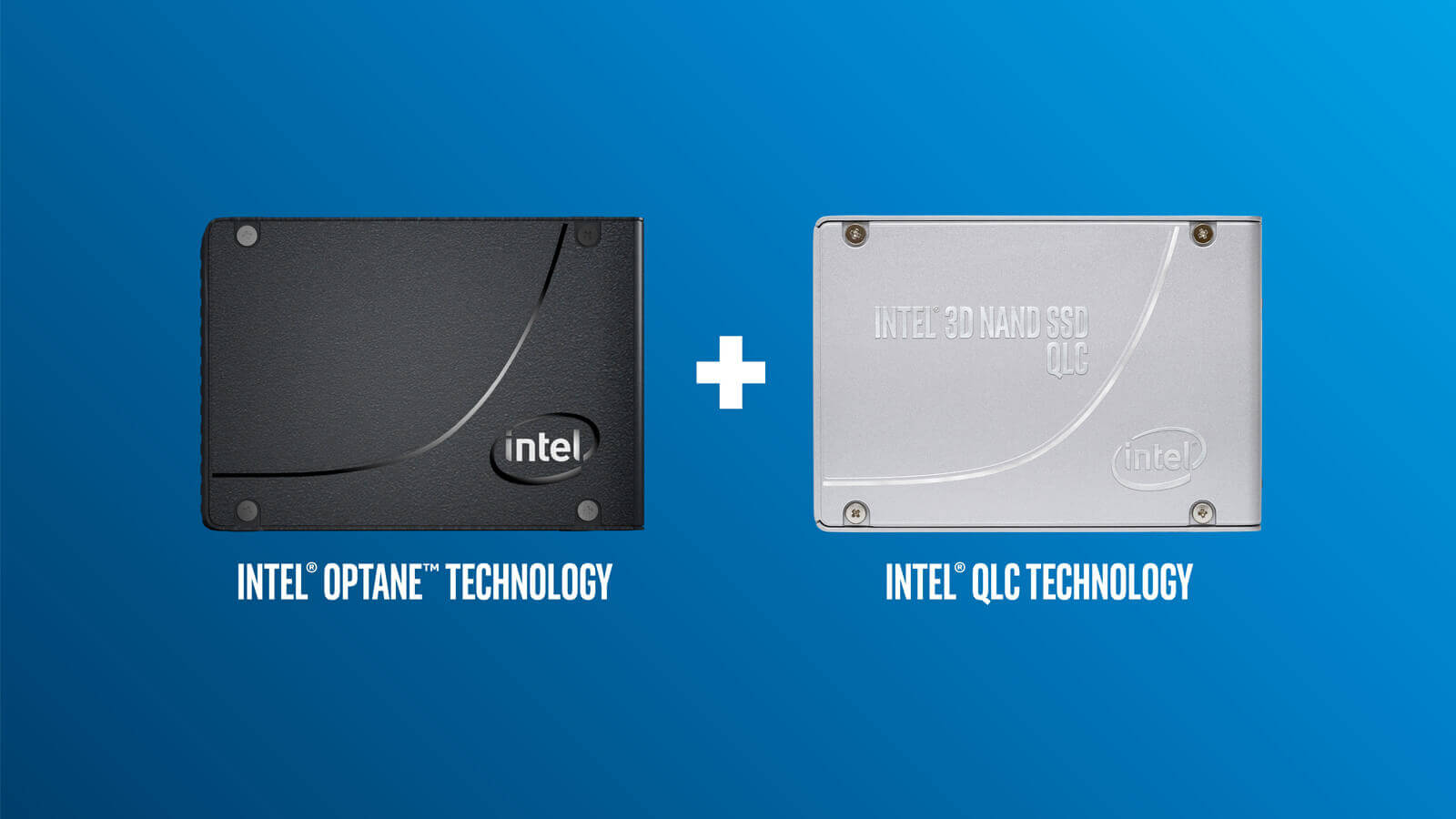 2/ You can combine Intel® QLC and Intel ® Optane™ technologies for an ideal blend of capacity, performance, and cost

Intel ® QLC SSDs are ideally suited for capacity-optimized, read-heavy workloads. As such, platforms like an HCI cluster need to use an appropriate cache device in front of them to deliver even performance. This can be accomplished with Intel® Optane™ SSD DC P4800X cache SSDs, enabling write workloads to be buffered before going into the QLC-based drive. This approach prevents excessive writes from causing performance degradation of the QLC layer, extends the QLC drive life cycle, and reduces overall storage latency. The net result is customers get a seamless experience and an ideal blend of Intel ® Optane™-based performance with QLC-based capacity.

3. Protect from physical disasters, hardware failures, data corruption, and ransomware with on-premises, hybrid cloud, or Azure for backup and recovery

You can use Azure File Sync to centrally organize, transition and synchronize files between Azure and an on-premises infrastructure. You can then choose whether you want to permanently move your backups, DR or file servers to Azure.

And Storage Migration Service simplifies migrating storage from Windows Server to Azure with a graphical interface that inventories data on Windows and Linux and then transfers the data to newer servers and Azure. 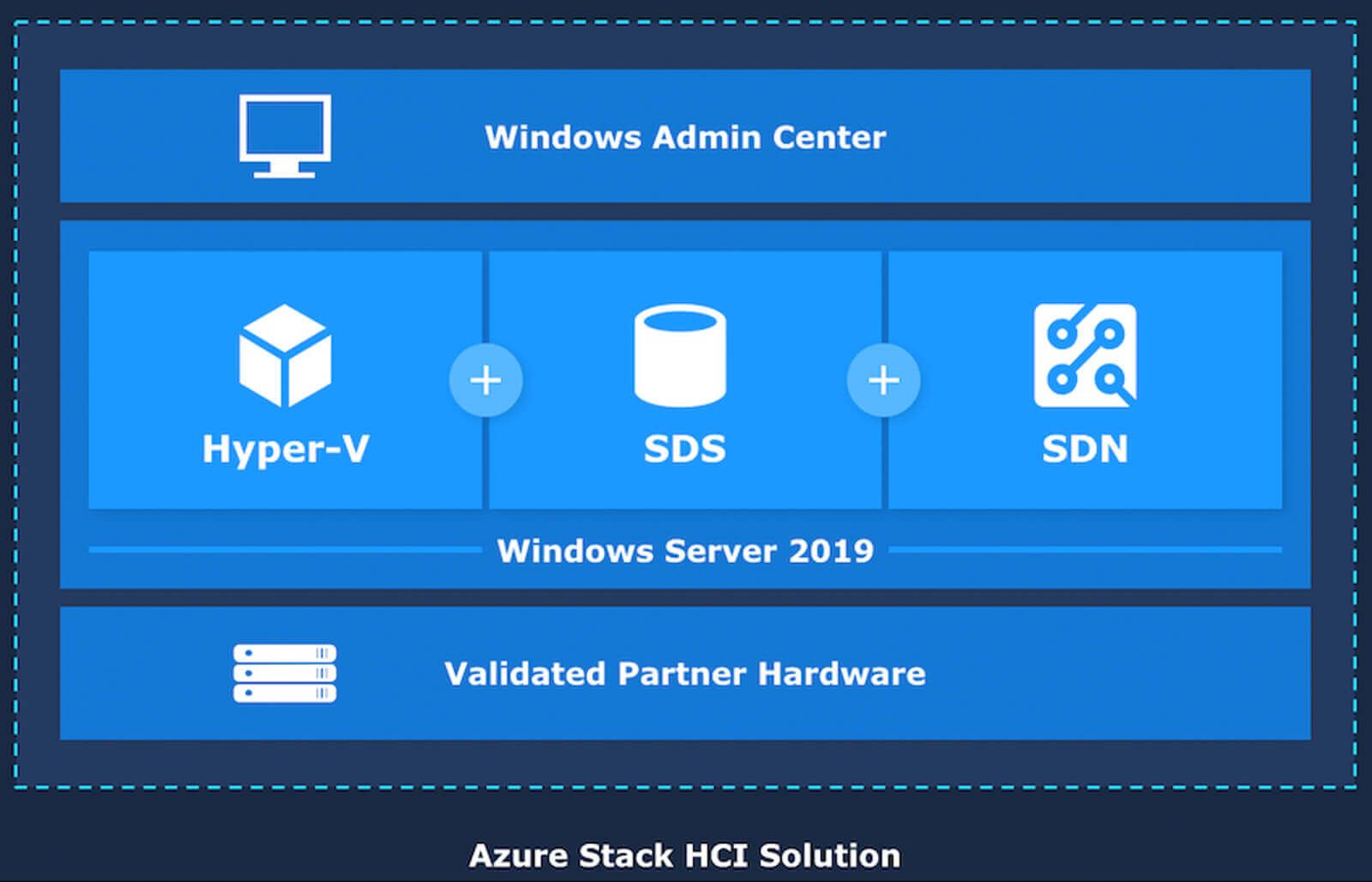 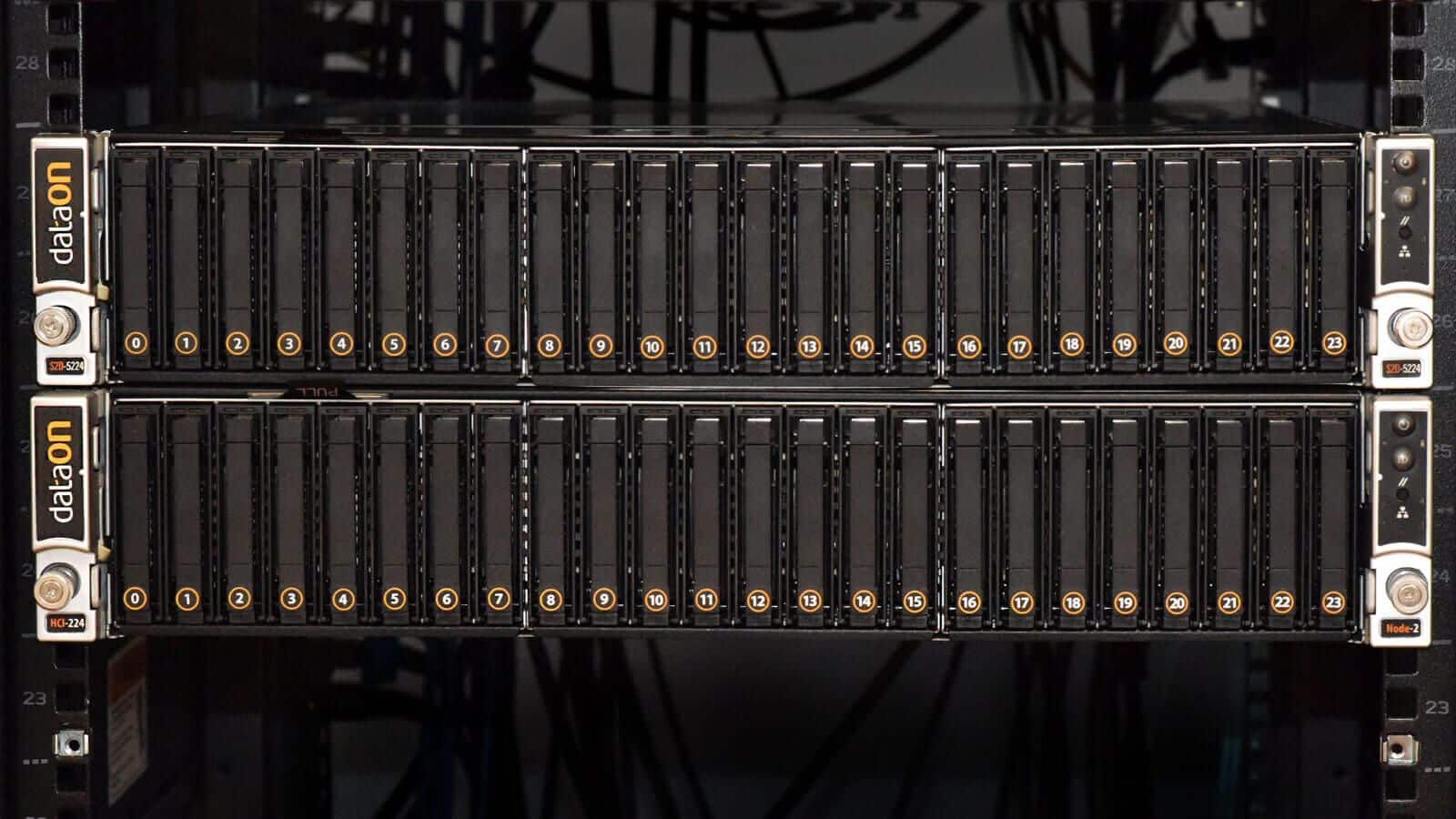 Although Azure Stack HCI takes advantage of industry-standard components, these items must be engineered to work together in order deliver optimal outcomes. DataON evaluates the cost/performance of the components and then tunes them to optimize their performance.

These solutions are pre-configured and shipped in their own rack, ready to deploy. This delivery method is particularly beneficial in ROBO environments or at the edge where existing IT infrastructure and personnel is either limited or nonexistent.

StorageReview concluded that QLC SSDs used with Intel® Optane™ technologies are a far superior choice than a typical TLC flash cache/HDD capacity solution, because QLC drives deliver up to 15.36TB of capacity per 2.5” drive bay. It would take eight 2TB HDDs in RAID 0 to match on capacity or switching to a 3.5” chassis to take advantage of larger, but even slower HDDs. Either way, the performance drop off from the Intel QLC drive to hard drives is more than considerable; it’s an exponential difference when it comes to application responsiveness. 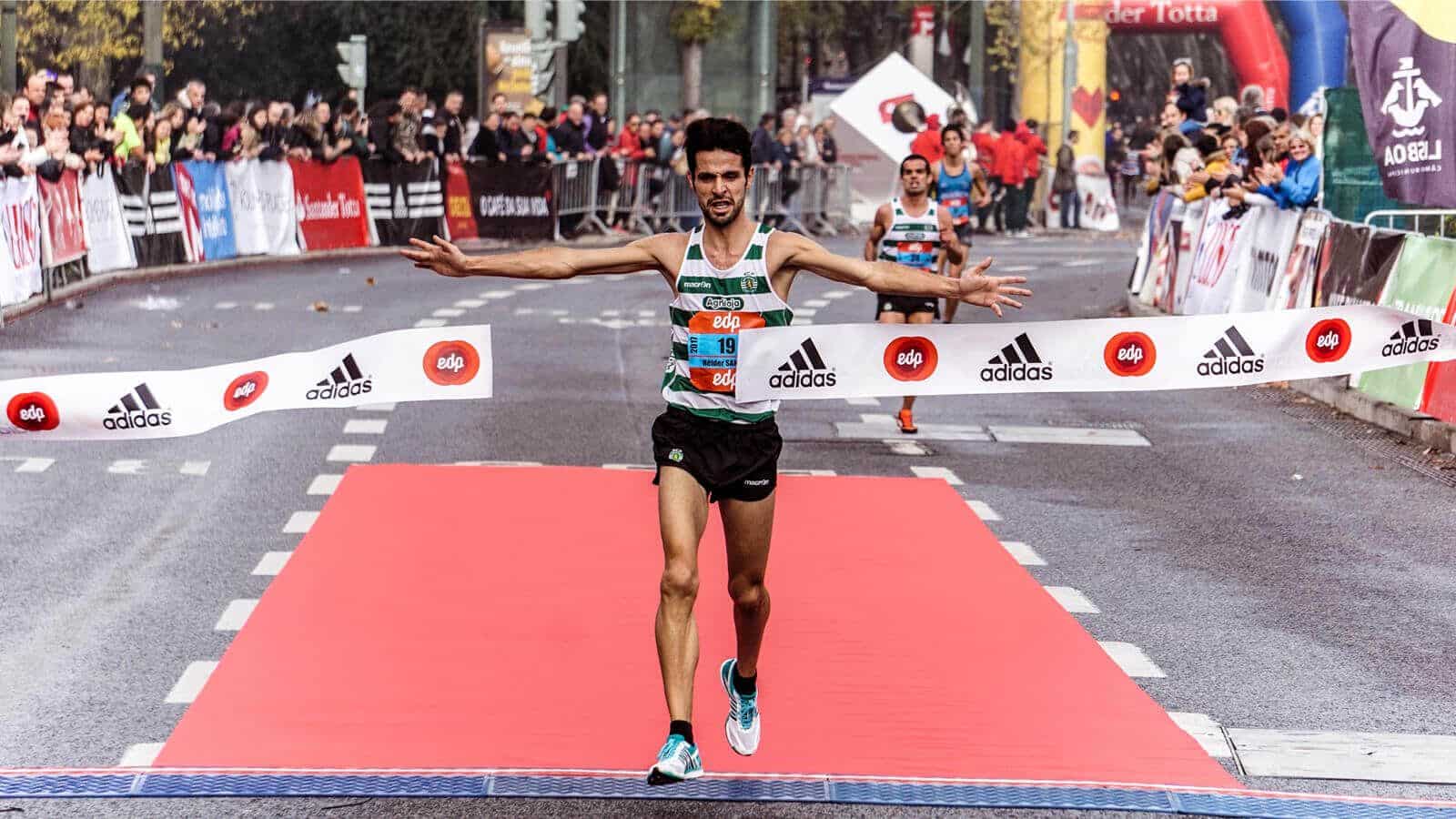 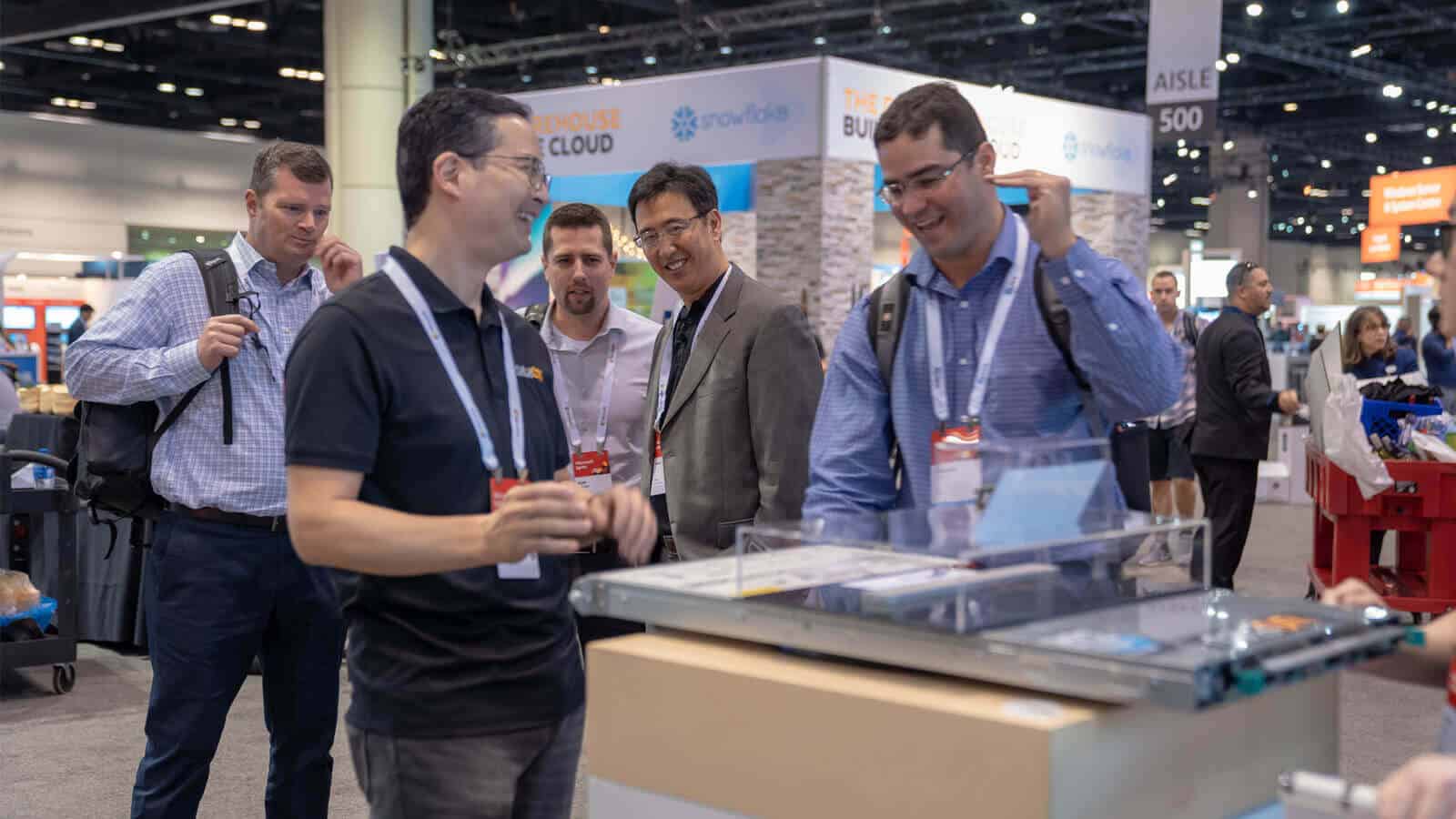 If you’re looking for a ROBO or edge solution, DataON has a high-performance Azure Stack HCI solution for you.

Contact us for a detailed consultation with our sales team and we can help turn your IT challenge into a success.

If you’d like to read more about Azure Stack HCI from StorageReview, check out these articles: